Last week I wrote a blog on the topic of Boycott Halal. In this blog I want to look at the halal situation in New Zealand.

Former Prime Minister Helen Clark continued the tradition of NZ politicians selling their souls for the sake of the trillion dollar worldwide halal trade. (This article puts it at over 2 trillion dollars) "In the year to June 2011, New Zealand exports of halal-certified meat to Muslim markets were worth almost $490 million to the [New Zealand] economy." 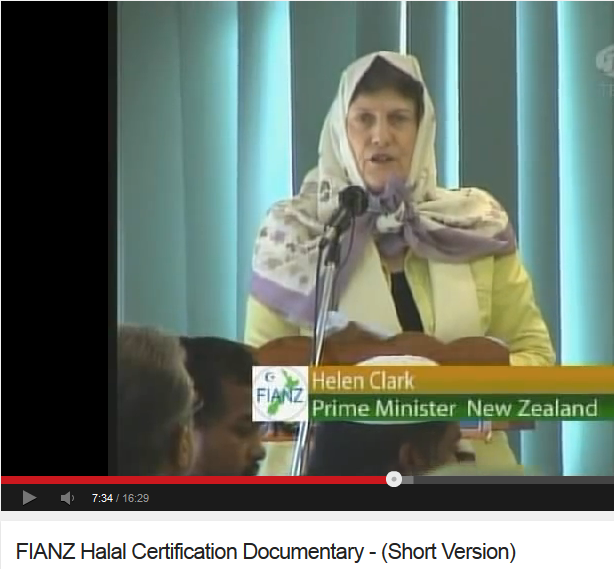 The fact is that in NZ halal meat is being dumped onto the general market without being labelled. This is an affront to all non-Muslims, but especially Christians, and also to Sikhs, who believe that it is wrong to eat meat that has been sacrificed to Allah.

This issue is something every Christian should be concerned about - and the command to avoid eating meat sacrificed to idols is one of the few commands given to Christians in the New Testament in terms of food. It's so important that God rebuked two churches in the Book of Revelation, in part because they were eating food that had been sacrificed to idols.

"Nevertheless, I have a few things against you: There are some among you who hold to the teaching of Balaam,  who taught Balak to entice the Israelites to sin so that they ate food sacrificed to idols and committed sexual immorality." (Revelation 2:14)

I believe a big reason for this rebuke is that eating food that has been dedicated to idols (and Allah is an idol) directly aids and abets those false religions. No true Christian with half a brain would send money to support Mosques in NZ - but buying halal is effectively giving money to Mosques and the accompanying sharia and Islamization of society that is inextricable from Islam. Overseas in countries like France it has been shown that some of the money from halal is going to known terrorist groups such as the Muslim Brotherhood and Hamas (Muslim Halal Food Sales Supporting Terrorism?) In New Zealand this may also be the case, as FIANZ (Federation of Islamic Associations New Zealand) supports the spread of Islam in NZ and overseas, so who knows exactly where their money goes? And it is a sizable amount of money. Currently the FIANZ are receiving over a million dollars annually. (They also donated $10,000 to the Labour party in 2008 - isn't there are a law against that? - See this Wikipedia article on FIANZ).

I'm not a lawyer but I seriously wonder if a case could be made for a law suit against the NZ meat industry for hoisting this scam on us and ignoring our fundamental religious rights. We have the right to not have another religion forced upon us in this way. Below is a screenshot from the Beef and Lamb NZ website:


In order to avoid the problem all that the NZ meat board needs to do is ensure the labeling of all meat that is halal slaughtered even if it is later "contaminated" and therefore not technically halal. But they don't want to do that because it would cost a tiny fraction more and they think that not enough people really care about this issue. Well they are wrong - if more non-Muslims and Christians made their voices known on this then we could force a change. I encourage you to like the Facebook page 'Boycott Halal New Zealand' and to make your opposition to halal meat and halal products known.


Here is a chapter on the subject of halal lamb from the booklet 'Labelling Halal' by Stephen Green and Christian Voice UK:

When Britain joined what is now the European Union, Commonwealth countries like New Zealand found trade barriers against them and had to look around for new markets.  As a result, New Zealand now supplies a growing Muslim consumer base in the Middle and Far East.
We believe the New Zealanders developed the electric stunning method of slaughter, rendering the animal unconscious by electric shock, rather than by a captive-bolt pistol, especially to satisfy the halal requirements of their new Muslim markets.  75% of NZ lamb output is consequently now halal.
But no New Zealand halal lamb coming to the UK is labelled as such, so consumers do not know their New Zealand Sunday roast is more likely than not to have been ritually-slaughtered.
In an email, Meat NZ told us:  'It is not possible to provide with any precision a figure of how much New Zealand lamb, slaughtered in accordance with the Sharia, is exported to Britain.  As they share the same physical attributes, we do not differentiate between 'halal' and 'non-halal' product when compiling export statistics.
'We can confirm, though, that over 75% of New Zealand export registered meat processing plants are also halal certified and slaughter in accordance with the Sharia.'
It will not be good enough to tell the Saudi Arabians 'There is a 75% chance that the meat we are supplying you is halal.'  Meat NZ must know which is which and we are advising consumers to avoid NZ lamb until halal and non-halal joints are honestly labelled.  The British meat market would do well to avoid such obvious evasion.

Article on Halal in NZ

- Muslims and progressives push for all New Zealander’s to eat halal meat. 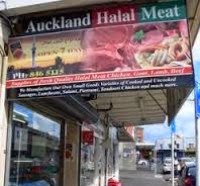 The above link is an article that includes a short 2 minute news clip from 3news from 2013. 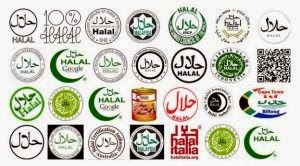 Here is a short list of some of the products / outlets to be aware of (I'll add more to this list as I become aware of them, and also the Boycott Halal New Zealand Facebook page has a lot more information).

McDonalds is Halal Slaughtered (But Not Halal Certified)

I emailed McDonalds New Zealand and got this response from them:

"Whilst we have no Halal-certified products or restaurants I can confirm that the McDonald’s standard supply line of beef has been slaughtered as Halal."

I can tell you that I'm not "lovin' it". Does the M stand for McDonalds or Muslims? In the USA a Muslim man sued McDonalds and paid out $700,000 for advertising their food as halal when it wasn't properly halal - so if that kind of thing is false advertising - then perhaps I could make a similar law suit against McDonalds NZ for selling us halal meat without telling us?

Nando's serve only halal chicken. I encourage you to boycott them and to email them to let them know you will be doing so. They have a website and Facebook page.

This includes not just Mars bars but also M&M's, Bounty bars etc. These products are imported from Australia where there is a much larger Muslim population than NZ. 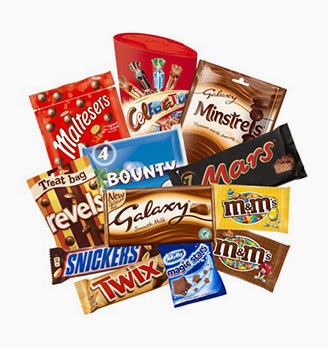 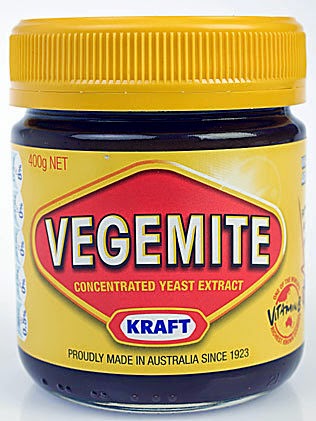 (There is a Facebook page 'DON'T PUT THE HALAL STAMP ON VEGEMITE' which so far has 5,625 likes - but they seem to have given up protesting it because the last post was in 2012).

There are many other halal certified products in NZ. It's not just the obvious things like beef and lamb kebabs from Turkish restaurants. I encourage you to boycott halal products and do your part in stopping the spread of Islamofascism in New Zealand. Together we can make a difference.

Please sign this petition. (Just ignore the request for money after signing it).