The Myth of the Christian Dark Ages

The idea of the Christian Dark Ages is a myth. Most historians no longer even use the term Dark Ages any more because they realise that the idea is a mistaken one - they use the term Middle Ages. Despite this change of terms, there is still a common misconception that the Middle Ages were a period of darkness brought on as a result of Christianity. The graph below supposedly represents scientific advancement over the last 3000 years, with the Dark Ages in black from roughly 500AD to 1500AD.

The problem is that this graph is an absurd load of nonsense that has almost nothing to do with what actually happened. In reality Christianity laid the foundation for modern science to advance. The majority of the early scientists were bible believing Christians and it was because of their belief in the uniformity of nature and the order in creation coming from a logical and non-capricious creator God that they were able to make their scientific discoveries. (See Biblical Roots of Modern Science & Christianity, Islam, and Science.)

The so-called dark ages never existed, and Christianity brought life and truth where it was practiced. (See the video The Myth of the Christian Dark Ages.)

This is where we look back and judge the past based on our present situation in a highly biased way. The term was coined by CS Lewis (See Chronological Snobbery). And this is exactly what many professed atheists and non-Christians often do when they judge the past levels of scientific knowledge from the perspective of our modern western situation. 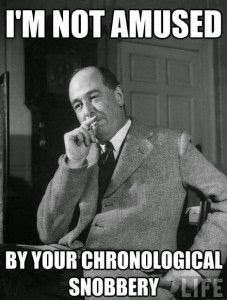 The Myth of the Spanish Inquisition

Another issue linked to the myth of the Dark Ages is the supposed horrors of the Spanish Inquisition around 1500AD (although it was active for centuries after this). This is another myth. The reality was that the Spanish Inquisition was ahead of its time in how well they treated prisoners. New research has found that only 3% of those taken into custody by the Inquisition were actually tortured, and that their prisons were so good compared to secular ones that people would actually request to go there rather than to a secular jail. (See the documentary Spanish Inquisition was 99% Myth (BBC) & Historians say inquisition wasn't that bad | The Guardian.) 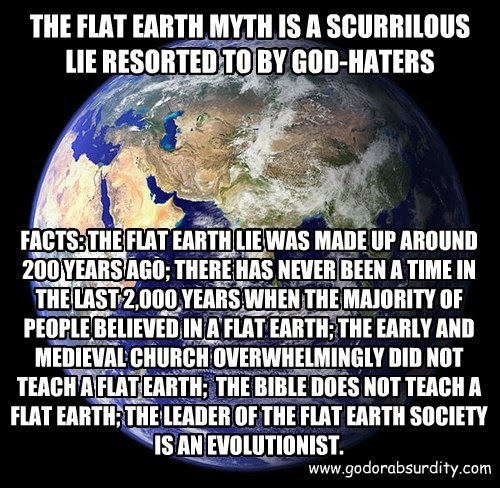 How the Christian Celts Saved Civilisation

Not only did Christianity not bring about a dark age - it saved western civilization. (See the documentary How the Celts saved civilisation.) 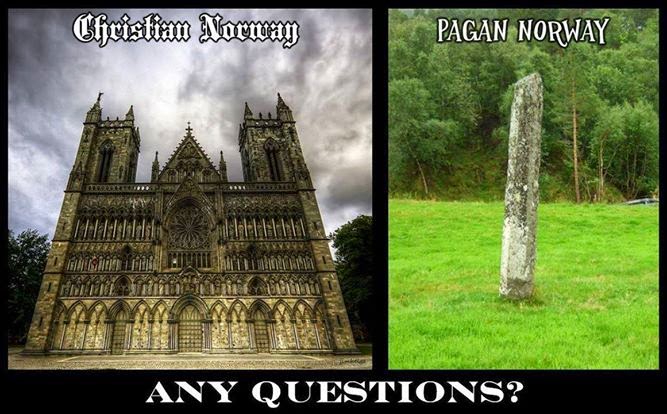 The Myth of the Crusades

The crusades are another important part of the history of the Middle Ages that are often misunderstood. While it is true that the crusades were a time when wrongs were committed, the true picture of what actually happened is very different from what most people think. They were primarily a defensive series of around a dozen wars that were in response to hundreds of Islamic jihad invasions. (There were 548 jihad battles in total, and jihad in the name of Allah has continued to this day). In just a short number of years Islam had conquered most of the Middle East, India, North Africa, and much of Spain - Muslims were even knocking on the doors of Germany. Rather than being a dark period of Christian history - the defensive wars of the crusades were a time when the church finally got some spine and motivated people to get involved in the fight for civilization against the barbarism of Islam - much like what we are seeing with ISIS today - the Muslims brutally murdered millions of innocent people - delighting in beheading and enslaving people as they went. (See this 5 minute YouTube video by Bill Warner Jihad vs Crusades that includes a dynamic battle map of the jihad / crusade battles.)

Finally I'd like to conclude with a question for professed atheists - by what objective standard do you determine that anything is "Dark"? Darkness and light presuppose an objective standard of right and wrong. How can you know what 'crooked' is if you don't know what 'straight' is? How do you determine that the right goal is to live a long, comfortable and enjoyable life? From a Christian perspective we have a foundation for judging right and wrong, good and bad, but without God there is no way of determining those things.