Is Tithing for Christians Today? 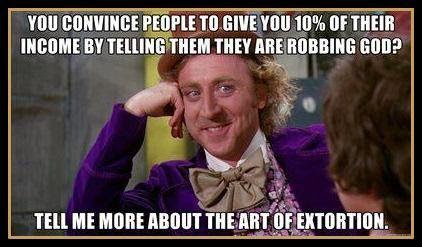 "Each of you should give what you have decided in your heart to give, not reluctantly or under compulsion, for God loves a cheerful giver." (2 Corinthians 9:7 - NIV)

How can you give cheerfully and not under compulsion of you are taught that you are obligated to tithe? The answer of course is - you can't.

Many churches teach that tithing is something that Christians should do if they want God to bless them and want to obedient to God. Some churches go even further and tell people that if they don't tithe that they are robbing God.

They often base this on the scripture passage in Malachi which says:

"Will a mere mortal rob God? Yet you rob me. “But you ask, ‘How are we robbing you?’ “In tithes and offerings. 9You are under a curse—your whole nation—because you are robbing me. 10Bring the whole tithe into the storehouse, that there may be food in my house. Test me in this,” says the Lord Almighty, “and see if I will not throw open the floodgates of heaven and pour out so much blessing that there will not be room enough to store it." (Malachi 3:8-10)

“Woe to you, teachers of the law and Pharisees, you hypocrites! You give a tenth of your spices—mint, dill and cumin. But you have neglected the more important matters of the law—justice, mercy and faithfulness. You should have practiced the latter, without neglecting the former." (Matthew 23:33)

What were they told to tithe here?

Was Jesus speaking to Jews under the Mosaic Law or to Gentiles who are not under the Law?

These were teachers of the law and Pharisees - Jews.

Mega Churches and Ministers Getting Rich

Mega churches tend to push the tithing doctrine strongly - some more so than others. And then you've got ministers like Joel Osteen and Creflo Dollar who have become millionaires from their preaching, along with mansion houses and jet planes. Recently Creflo Dollar has been fundraising for a $65 million private jet. It's so absurd it's obscene. (See Creflo Dollar: The Devil is trying to discredit me - CNN). It's not the devil trying to discredit you Creflo - it's sane people who can see through the way you're wasting money and getting rich off the vulnerable and gullible. Creflo has even joked about needing money for a billion dollar space shuttle so he can preach the gospel to aliens on Mars. (For the Creflo and Aerosmith mashup video see here) 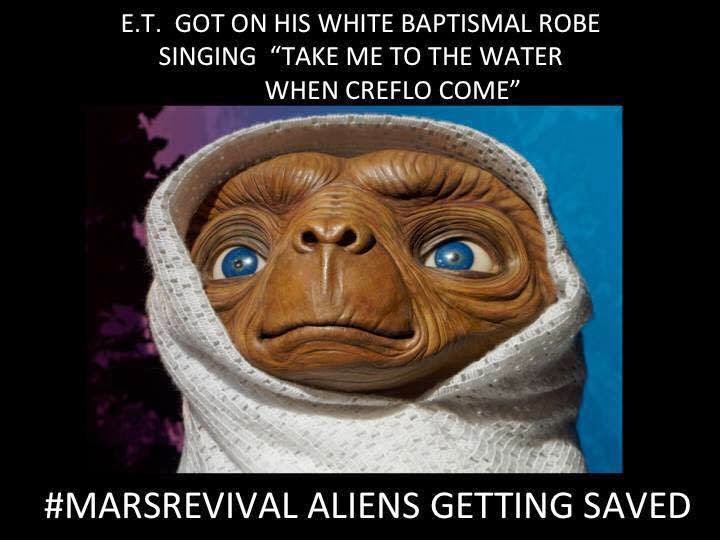 A lot of money was spent on this for the glory of God - so I do see a place for church buildings. But the NT model is not about temples, but meeting from house to house and preaching the gospel.

Email ThisBlogThis!Share to TwitterShare to FacebookShare to Pinterest
Labels: Tithing