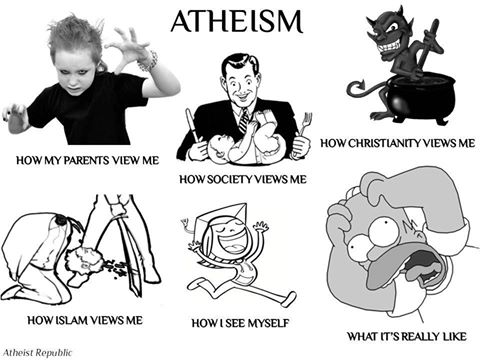 WARNING: The content of this blog post may be disturbing. (However, the truth needs to be told). 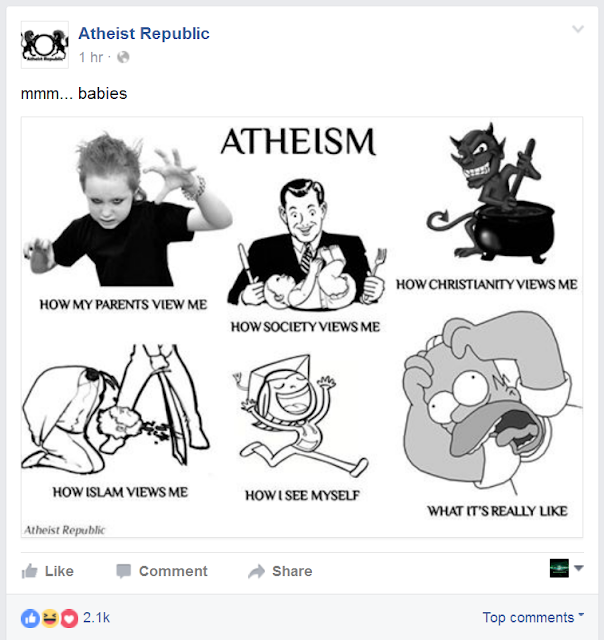 What kind of sick people joke about eating babies? Atheists. And to prove that it wasn't just one person who felt this way, the comments quickly ensued and rapidly spiraled downward. The worst part was when Jerremy posted a picture of an man eating a baby like it was fried chicken. I've blurred out the baby as it's a disturbing image. 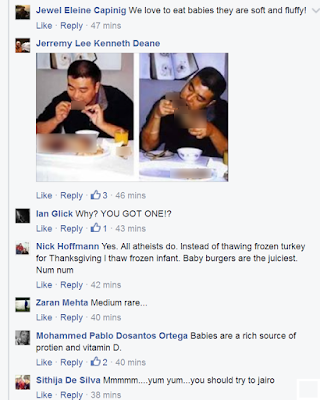 As you can see, even after that picture was posted people were still joking about eating babies. 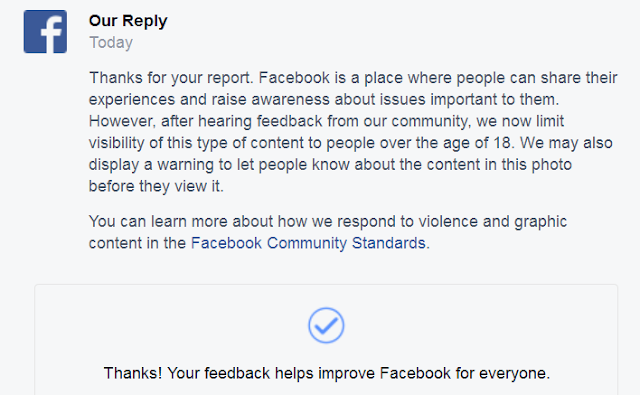 I responded to the Facebook reply with a short comment saying that I wasn't impressed especially given the way our pages have been censored for far less graphic images than what was posted. (See God or Absurdity Facebook Page Unpublished for Criticizing Islam).

I just checked again now and the image posted by Jerremy is still visible and now has 10 likes, and people are still posting comments joking about eating babies. Not one person has said that they think the picture is disgusting and there are about 60 comments now following that picture. One person asked if it was a real picture, but didn't say anything beyond that.

UPDATE: Someone else tried reporting the same picture and got a response from Facebook saying it doesn't violate their community standards: 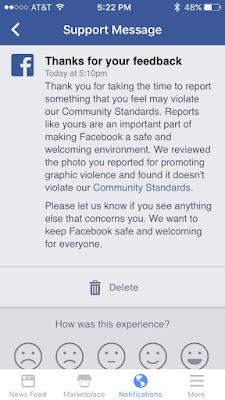 Ironically, not long after Atheist Republic posted the baby meme they posted this question:

I responded by asking the question: "When you're making jokes about eating babies do you think you're helping?"

Despite all of these sick atheists online many atheists are relatively good people but that's measuring by human standards. The reality is that when we measure ourselves by God's perfection we see that we're all sinful.

The other important thing to realise is that without God there is no basis for morality, and no reason to behave in a moral way, so why not eat babies? And why not murder babies through abortion or commit infanticide if you believe that we're ultimately nothing more than bunches of chemicals and evolved pond scum? This is the kind of sick absurdity that results when people reject God and suppress the truth as it describes in Romans 1. 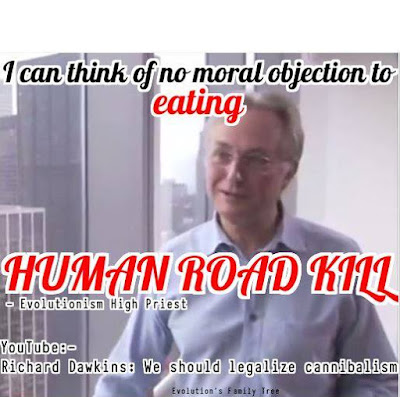 The reason that we don't turned aborted babies into canned dog food is because we know that human beings are made in God's image. We all innately know that God exists, and that's why most people have a natural revulsion to the idea of eating human flesh. It's only in cultures that have become really sick and depraved to the point that their consciences are "seared" do people come to think that cannibalism is ok.

If you're reading this and don't know Christ, I urge you to repent and turn to Jesus Christ. Only he can forgive us and make us clean. Only he can give us right desires to live in a way that is holy and pure.


What do you think? Leave your comment below. (Comments are moderated).