Atheist Page 'God on the Slide' VS 'God or Absurdity Revolutions'

Today I had an informal debate / discussion with someone that I later found out is an admin with the atheist facebook page 'God on the Slide' (GOTS).

He has shared the post of the start of the discussion on his GOTS page and is crowing as if he won the debate, which is absurd because without God he can't even account for the concept of winning, let alone account for how he knows anything at all to be true: 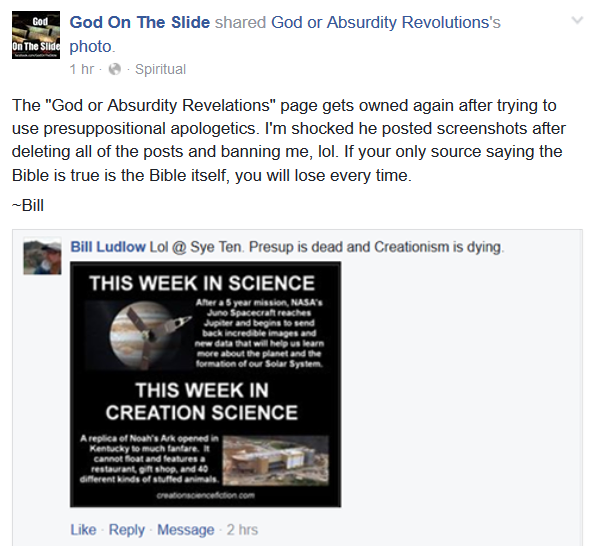 The whole discussion started after he commented on a video post I made with Sye Ten Bruggencate's "2-move Checkmate" video. 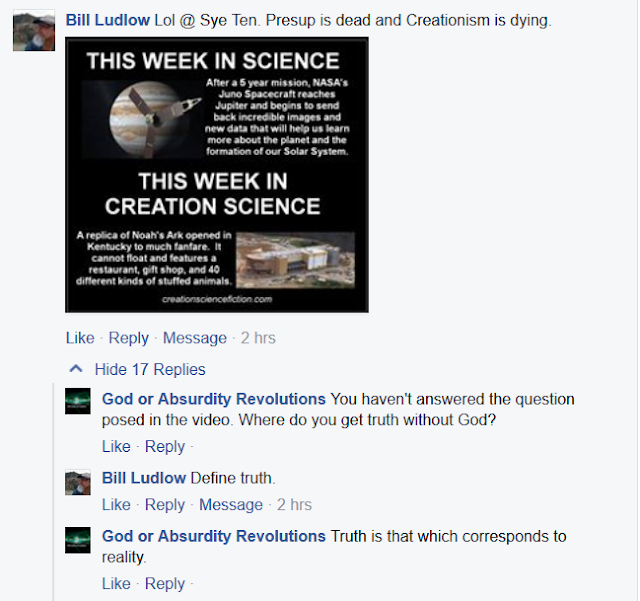 Here's a clearer pic of the meme that Bill posted: 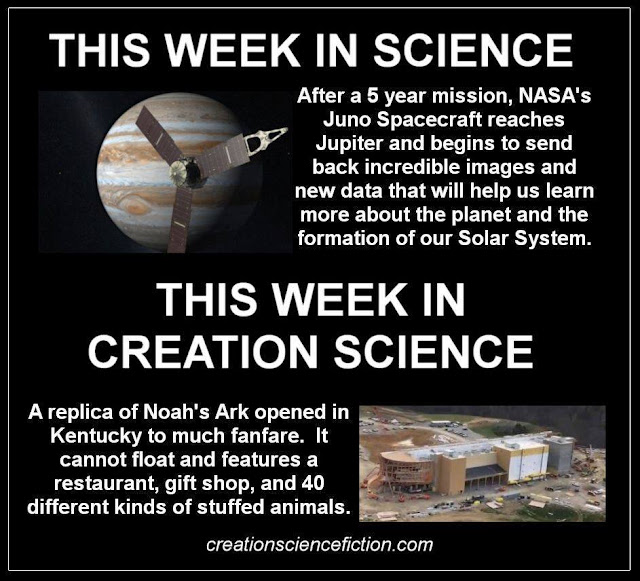 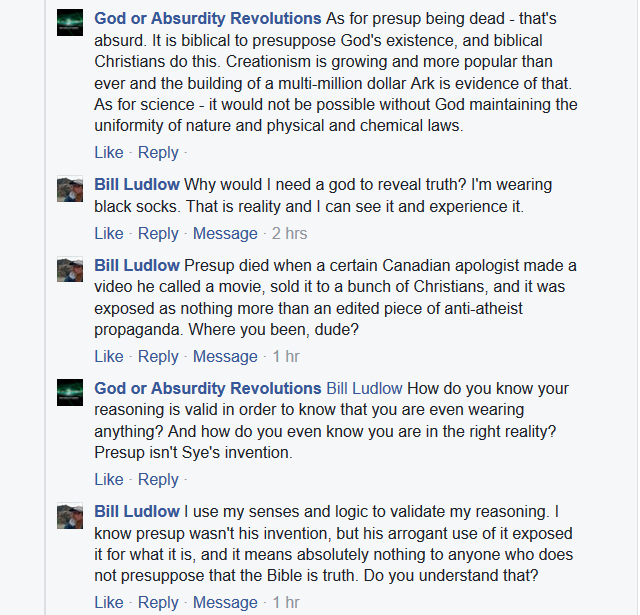 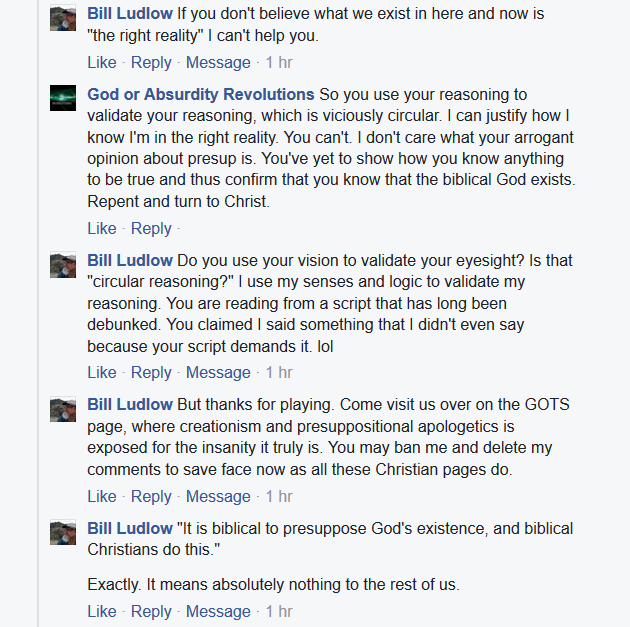 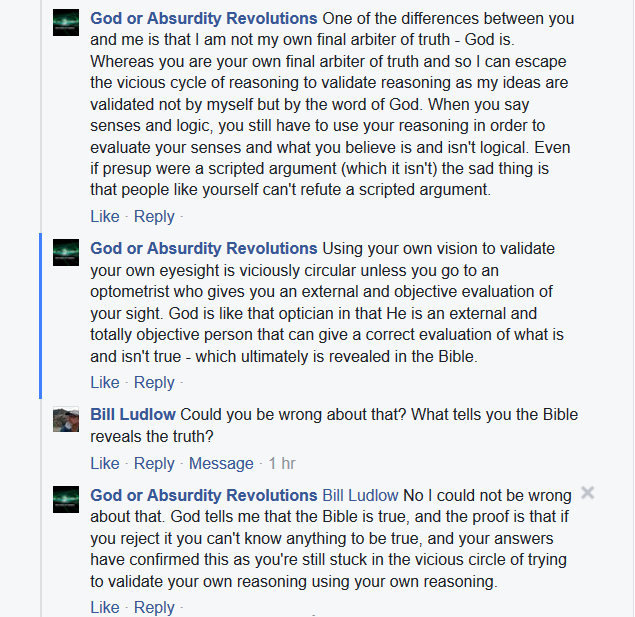 At this point I decided to ban him as it was clear to me that he wasn't interested in an honest discussion but he just wanted to troll. Despite me already explaining how my worldview enables me to escape the vicious circle of self-referential reasoning, he's still basically accusing me of using circular reasoning, but isn't willing to admit the fact that his own worldview is viciously circular and makes knowledge and truth impossible.

This is his atheistic worldview in a nutshell: 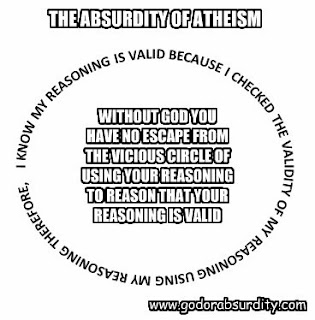 So once again the absurdity of denying God is clearly exposed. In doing this hopefully the Lord will use it to open his heart to the gospel of Jesus Christ which can save him as well as giving him redeemed reasoning. Most likely he won't repent though because he prefers his sin and is suppressing the truth (Romans 1).

There may be others though that read this and whose heart the Lord touches. I hope too that Christians can be encouraged by seeing a truly biblical apologetic in action.