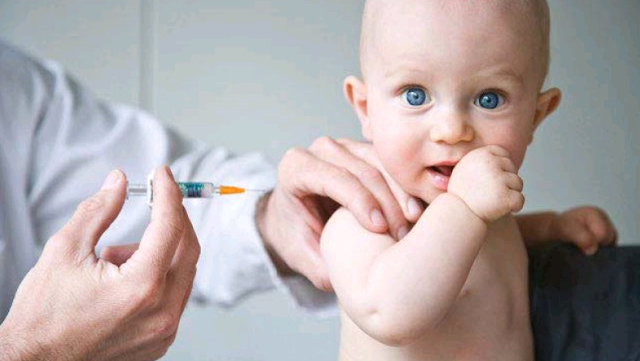 This morning while in a waiting room for an appointment I picked up a "North and South" magazine to pass the time, and while reading I came across a very interesting letter to the editor that I was so impressed with I decided to repost it on my blog. I managed to find it online on PressReader, but it was not in text format, so I copied and typed it out myself here. What Dr Sharpe says is so true, and this information needs to be spread more widely to help counter the public menace of the anti-science brigade.

SARAH LANG gets it absolutely correct in her column "Herd Stupidity" (Nerd Nation, July). The anti-vaccination phenomenon demonstrates an underlying anti-science and anti-medicine bias, growing in New Zealand and encouraged by a compliant media and a teaching profession lacking in critical analysis skills. 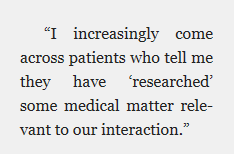 A couple of examples. I was interviewed in Radio New Zealand about modern anaesthesia. Before we started, I was instructed to say nothing that would offend those who believe in "so-called alternative medicine" (my terminology - SCAM for short), as they would be inundated by aggressive complaints and demands for the right of reply. This is apparently to give "balance" to the debate.

I increasingly come across patients who tell me they have "researched" some medical matter relevant to our interaction.
I have found that any attempt to have a rational discussion with such "researchers" is wasted. They have not done any research. Rather, they have cherry-picked from the internet, reinforcing a pre-existing bias. To give credence to such so-called research is potentially dangerous, for the individual patient and to the wider community. I have found that the best way to deal with this is actually to become hideously interested, and start a detailed and esoteric discussion about proper research, with all its attendant statistical complexities, including an admission that I find the mathematics involved extremely complex and hard to follow. What interests and also appals me is that these are often apparently well-educated people.

There is no debate to be had with the anti-vaccine brigade. They are a public-health menace. Their fellow travellers of the homeopathy and similar cults are also best ignored. The media has a role to expose them as the charlatans they are, so congratulations for publishing Lang's column. Unfortunately, the media in general give these people too much uncritical coverage.