As often happens I've been given another 30 day ban from facebook:

The censored comment was one that I made in a discussion under a post on a news story from the UK titled 'Christian child forced into Muslim foster care.' (see picture below).

I said 'That's good to hear.' after someone said that the child has since been removed from the Muslim family. You can see the original post on Facebook here. (Hopefully facebook won't censor the original post too). 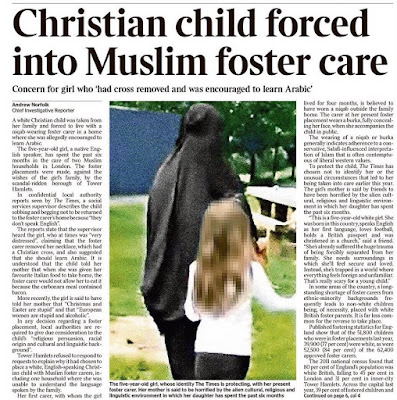 In case you doubt it, the above news story is a true story - see here).


Here's the comment that I responded to and said 'That's good to hear' about:

So what's wrong with asking the question, "How many other children are there being abused in different ways by Muslims though?" And stating, "It would be in the millions if you include child brides and FGM etc" is factually correct (see below for more details on the facts).

I was not attacking all Muslims in what I said - I was stating the truth about a massive problem in Muslim cultures that needs to be discussed, not covered up and ignored. Evil flourishes when it is kept hidden in darkness, so it is hateful and wrong of facebook to censor people for speaking the truth about Islam. Unfortunately most people these days are trying to be 'nice' rather than stand against evil, and they would rather bow down to sharia law than actually speak up for the terrible plight of millions of young girls being oppressed by Islamic culture.


According to the organization 'Girls Not Brides' there are currently 15 million child brides per year.
When you look at where this is happening it is clear that about half of the countries listed as having the most child brides are Muslim or predominantly Muslim countries. Child brides are a big problem in Muslim cultures because Muhammad did it and taught that it was ok. (According to Islamic scripture he married Aisha when he was in his 50s and she was 6.)
For more on this see the WikiIslam article Contemporary Pedophilic Islamic Marriages.
Keep in mind too that the Quran condones wife beating... 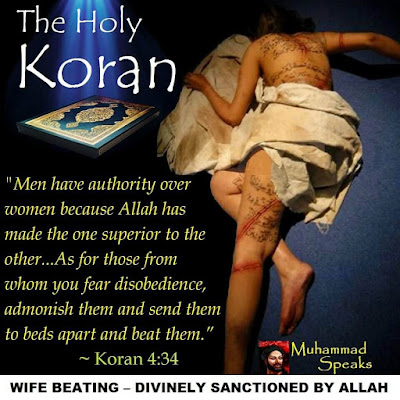 Then you've got FGM (Female Genital Mutilation), which again is primarily an Islamic problem because Islamic scripture encourages the practice. 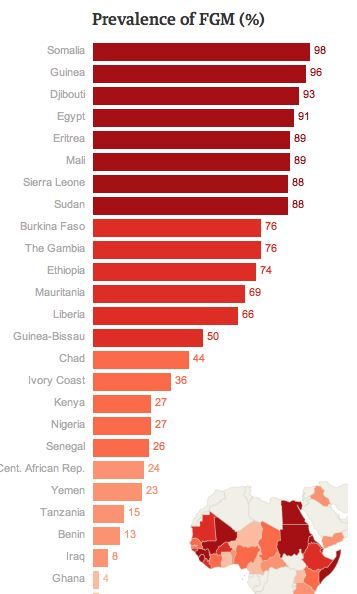 The Wikipedia article on FGM states that 200 Million women in the world today have undergone FGM, and it is usually done on young girls. It is a very painful procedure and often causes serious short and long-term health complications.

So in summary, it is a fact that millions of girls are being abused by Muslims around the world especially if you include child brides and FGM. That facebook would censor me for saying this is insane. Where will it end? And at what point will people wake up to what's going on and do something about it? Will it not be until people have their own children taken by Muslims that they actually start to do anything to oppose Islam?

In saying all of this, of course I'm aware that most Muslims are relatively nice people, but the absurd reality is that this is mainly only because they are ignorant of what Islam actually teaches.

Posted by Unknown at 1:12 PM No comments: 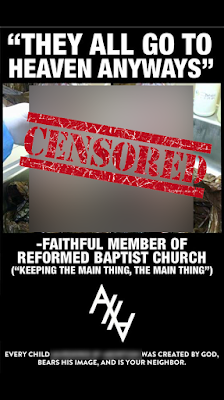 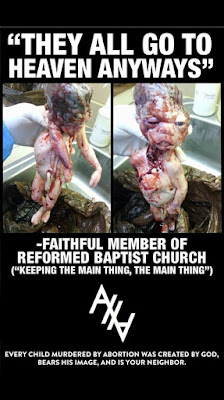